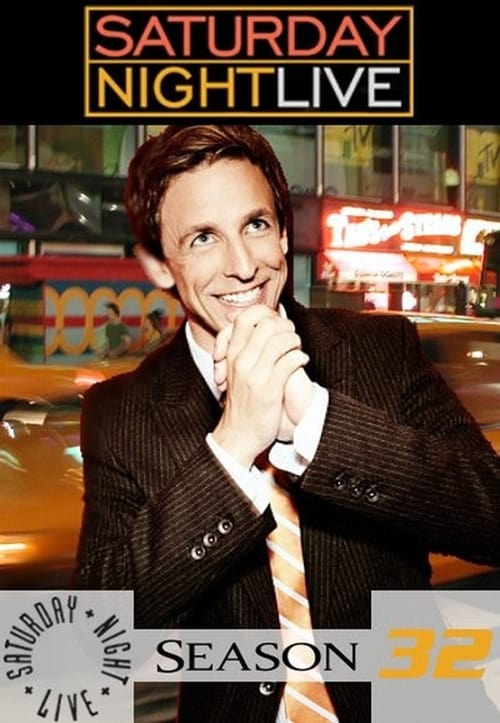 Saturday Night Live aired its thirty-second season during the 2006-2007 television season. This season began on September 30, 2006 and ended on May 19, 2007 with 20 episodes produced. Before the start of the season, the show suffered massive budget cuts. Finesse Mitchell, Chris Parnell and Horatio Sanz were all fired from the show because of the cuts. This was the second time Parnell had been fired from the show due to budget cuts, the first being after season 26 ended. In addition, Rachel Dratch and Tina Fey left the show on their own terms to begin to work on 30 Rock. Bill Hader, Andy Samberg, Jason Sudeikis, and Kristen Wiig were all promoted to repertory status. Due budget cuts from the network, this is the first time since the 23rd season to have no featured players or new members of the repertory cast. After a long slump in quality starting after season 27, episodes hosted by Shia LaBeouf, Dane Cook, Alec Baldwin, Jeremy Piven, Rainn Wilson, and Peyton Manning pulled in big ratings and revived interest in watching the program. With Fey's departure, Saturday Night Live returned to having one male and one female anchor on Weekend Update with the inclusion of Seth Meyers as Amy Poehler's co-anchor. Don Roy King was hired as SNL's newest director.

Will Forte
Himself - Various Characters

The Tonight Show with Jay Leno

The Daily Show with Trevor Noah