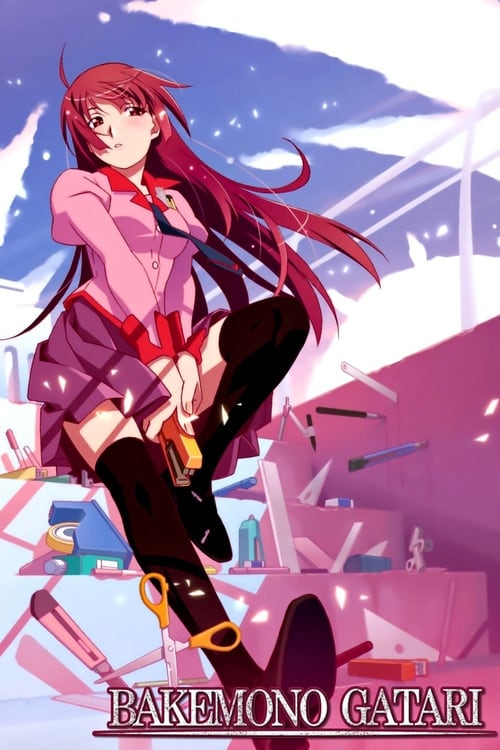 Although there are still traces of the brief period he became a vampire, third-year high school student Koyomi Araragi is human again. He happens upon others with their own supernatural problems and finds that he can empathize. Koyomi becomes involved in their lives, seeking to help them and occasionally asking for advice from Meme Oshino, the homeless man who helped him become human again.

The Walking Dead: World Beyond 2020